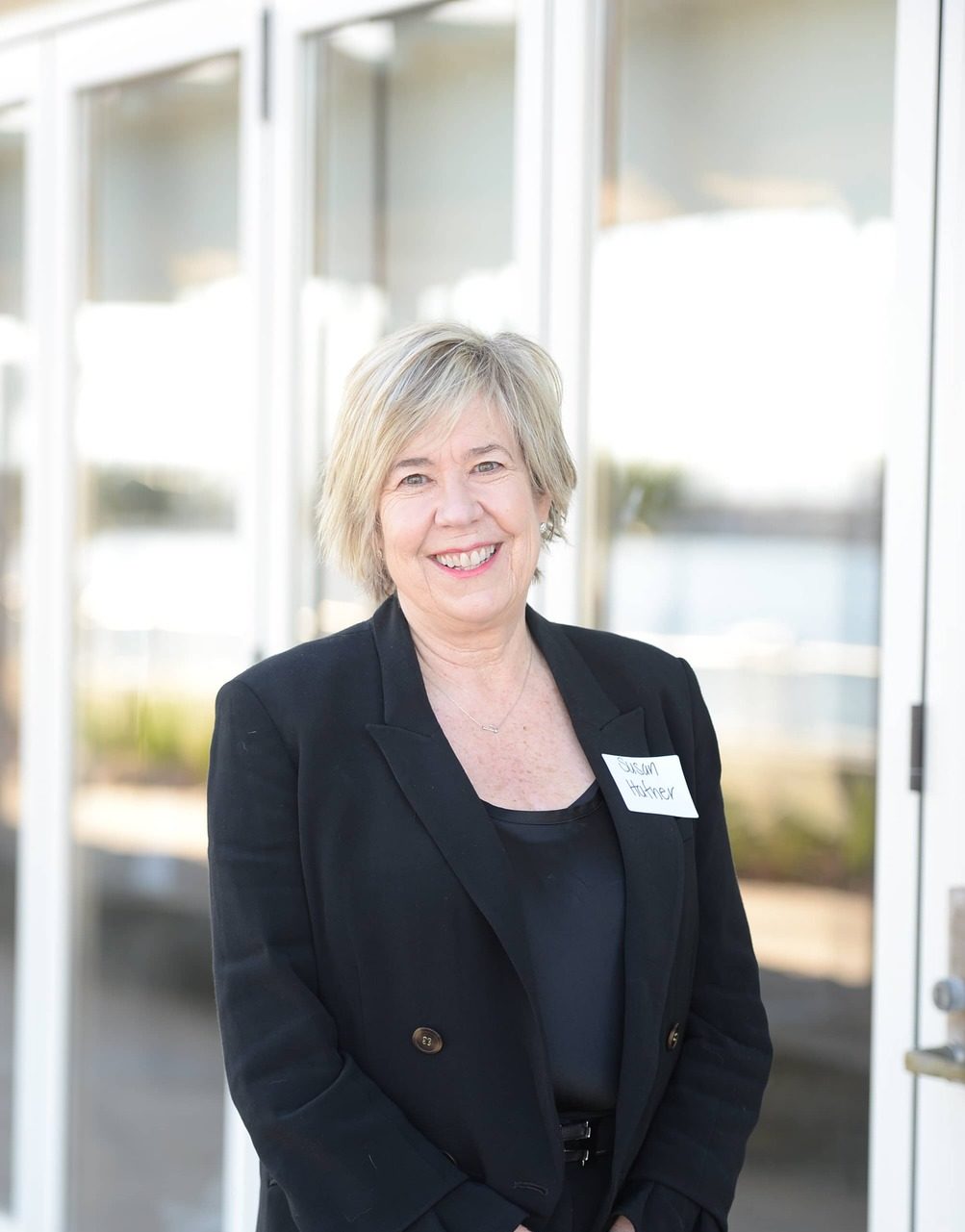 She is the founder of Multimodal Solutions, a consulting firm based in La Jolla. Susan joined the FACT Board of Directors in 2007 and served as Treasurer of the Board from 2008 to 2017. She has served as Vice Chair since 2022. Susan was elected as Board Chair for 2023. 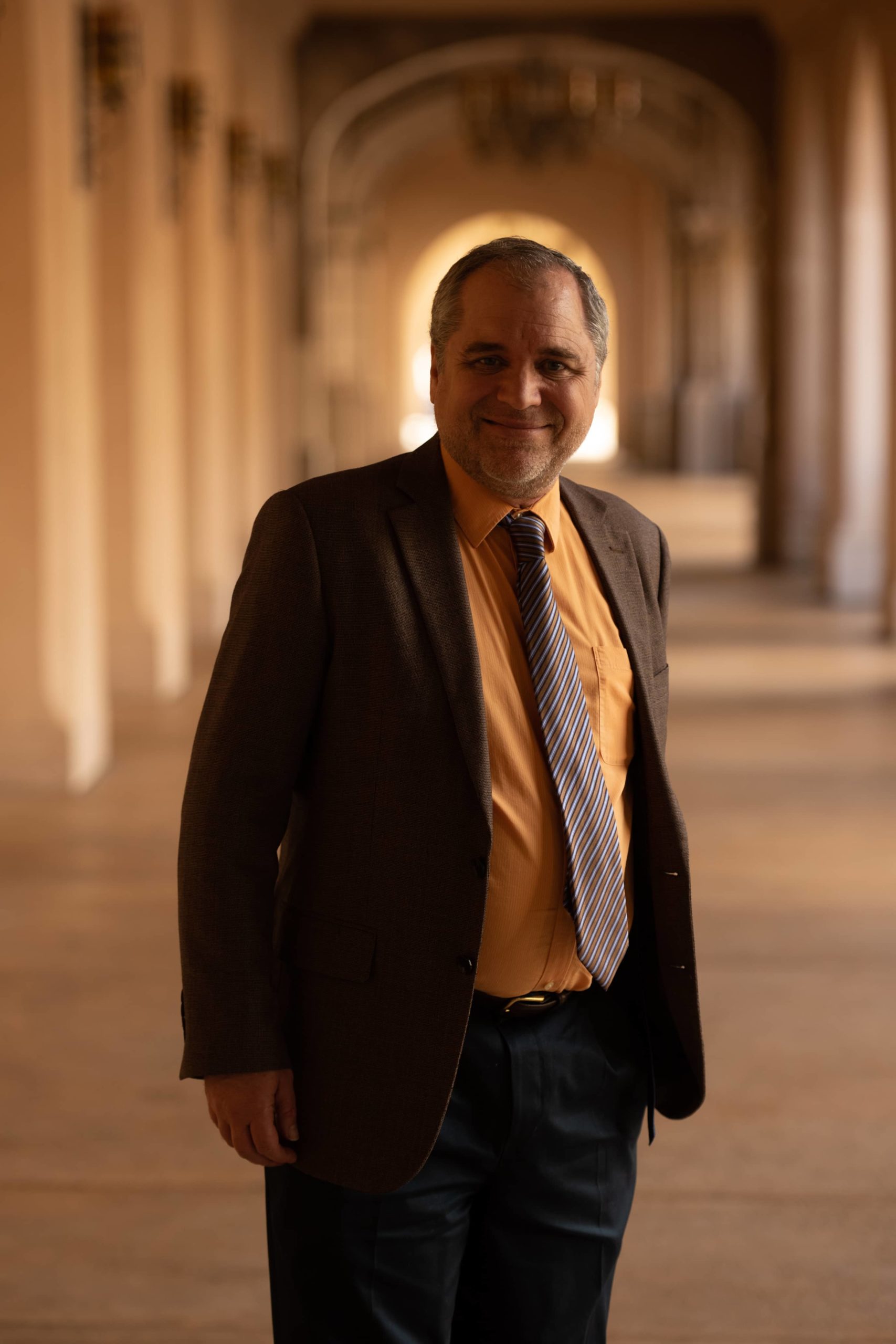 George teaches history for Grossmont College and San Diego State University. He lives in Lemon Grove with his wife Janet and two of his three adult sons. George joined the FACT Board in 2014. He was Board Secretary in 2017, Vice Chair effective January 1, 2018. George was elected Board Chair in 2019 and re-elected for 2020, 2021 and 2022.  George serves as VIce Chair for 2023. 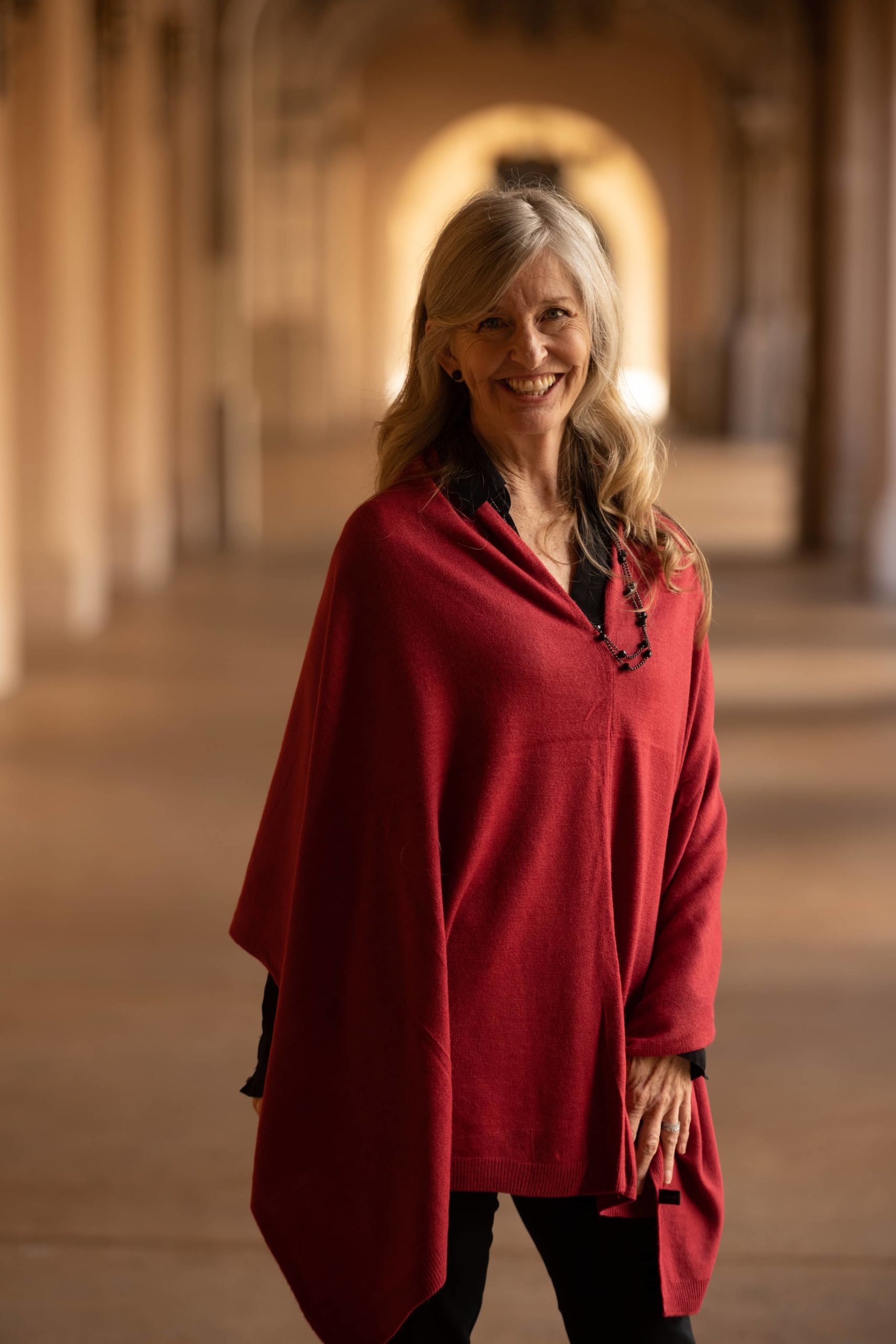 LaVonna Connelly is a large-system Social Worker who works with communities to address issues including transportation. She has a Masters in Social Work with an emphasis in Administration and Consensus-Building.

LaVonna currently serves as Co-Chair of the Ramona Re-Vitalization Health and Human Services Sub-Committee and is the District 2 representative for the County of San Diego Health Services Advisory Board. She works for The Salvation Army offering health education and key resource linkages that help seniors of limited means to thrive while aging in place in Silvercrest Senior Residences. In 2013 LaVonna received the Citizen of the Year Award from County of San Diego HHSA for her work in promoting healthy eating as part of the County’s LiveWell initiative. She was also recognized for excellence by the California Insurance Commissioner for her work with wildfire disaster survivors after the Cedar Fire in 2003. After the Cedar Fire, LaVonna was part of a team that successfully introduced and lobbied SB477 that allows small communities to call on the Office of Emergency Services to coordinate disaster response when the community lacks the capacity to do so on their own. LaVonna and her husband own a small vegetable farm in Ramona. She loves nature and hiking with her dogs. LaVonna joined the FACT Board in 2009 and was Board Secretary from 2013-2016. In 2017 she held the position of Vice Chair and was elected Secretary effective January 1, 2018. LaVonna continues to serve as Board Secretary through 2023. 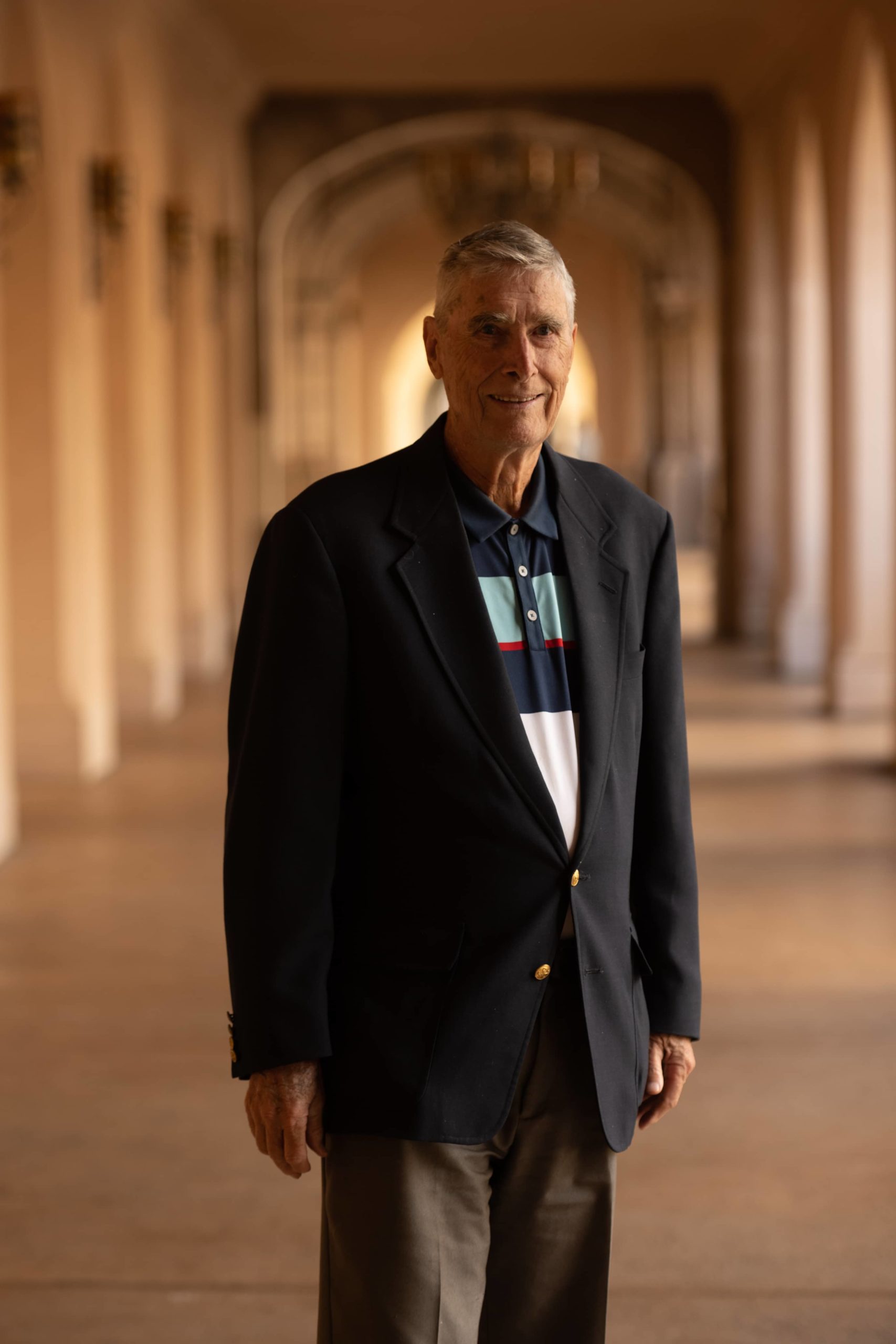 Hon. Phil Monroe served on the City Council for the City of Coronado from 2000-2008; he represented Coronado on several Boards, including SANDAG and MTS. Phil served thirty years as an Officer in the U.S.

Navy where he held positions in engineering, logistics, and direct fleet support areas. Phil was Commanding Officer at the Naval Air Rework Facility, North Island. His highest military award is the Legion of Merit. Phil holds an BA in Mathematics from Cornell University and an Engineering degree in Aeronautical Engineering from Naval Postgraduate School. Phil has served on the FACT Board of Directors since 2006 and was Chair of the Board during 2009, 2010, and 2011. Phil has served as FACT’s Treasurer since 2018. 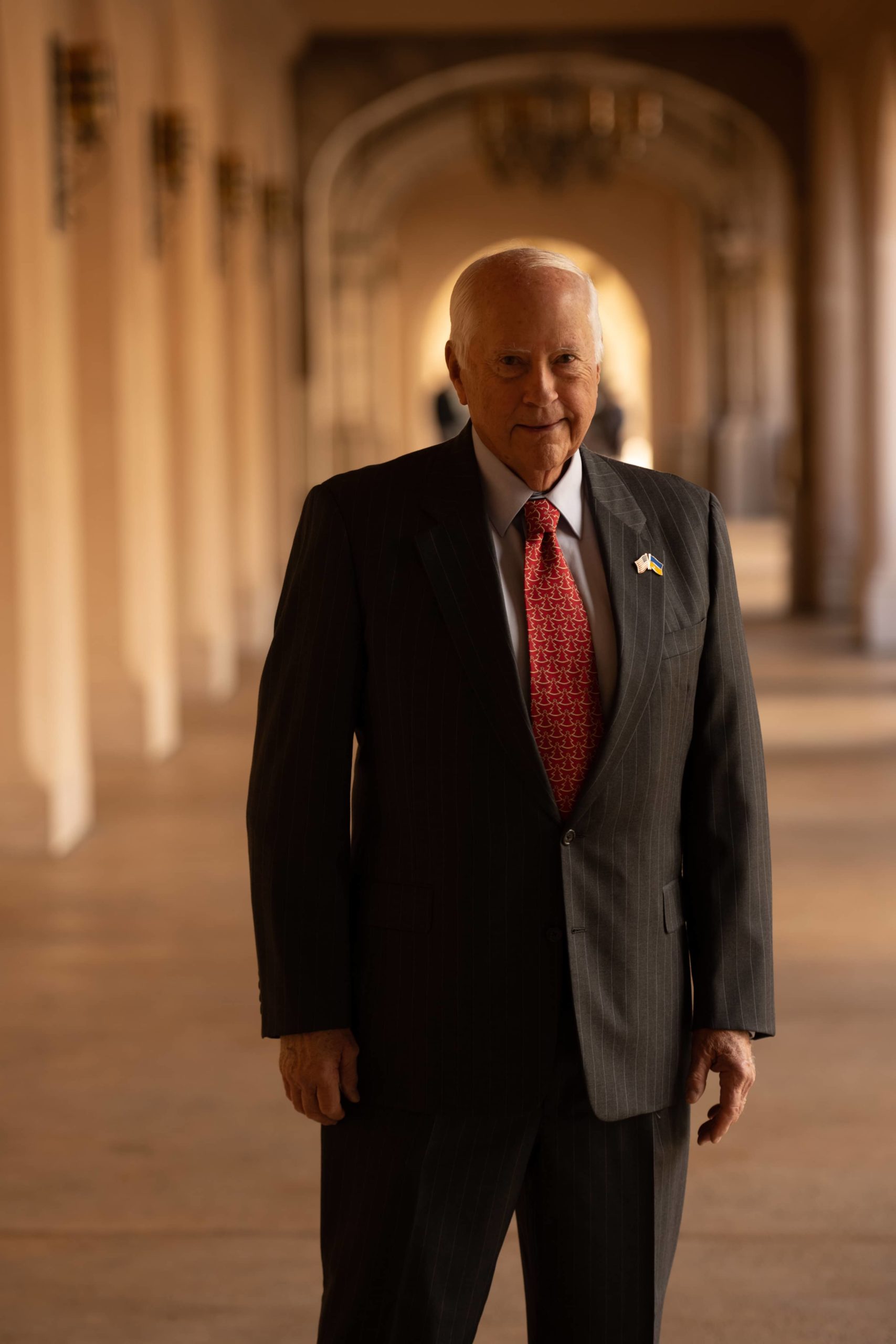 Bob co-founded and was CEO of the North County Economic Development Council (NCEDC) and presided over the North County Collaborative. Bob studied economics and industrial engineering at Stanford; holding a degree in Advanced Management from the University of Washington and served 8 years in the Coast Guard Active & Reserve. Bob has been a member of the FACT Board since 2006 and was the 2013 Board Chair; He was elected Vice Chair of the Board effective January 2014. He was elected Board Chair in 2017 and 2018. 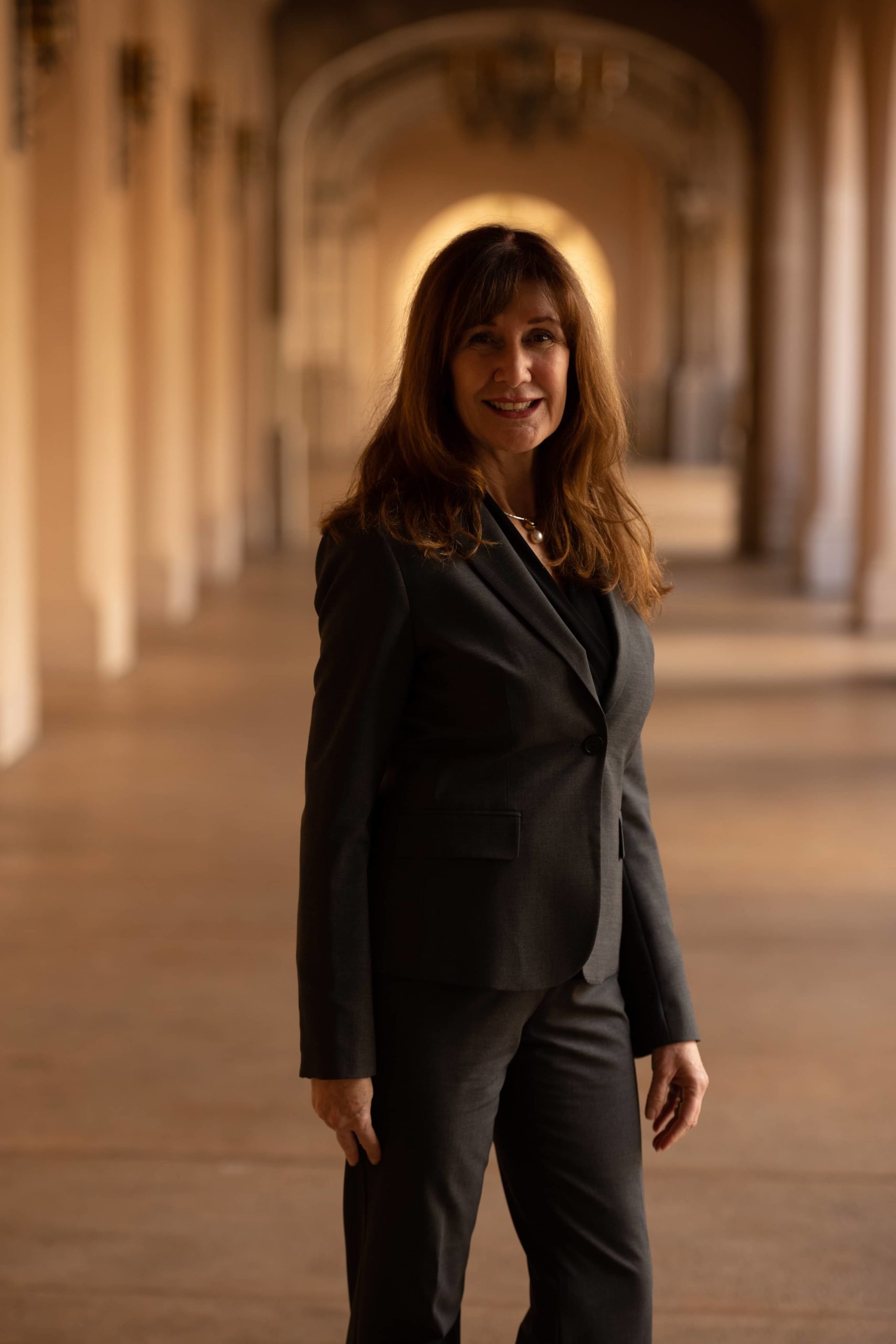 Hon. Jewel Edson is the Mayor of Solana Beach and small business owner. Her election in 2016 to the Solana Beach City Council follows a long, productive history of participation and leadership on local and regional boards, committees and commissions.

She currently serves on more than a dozen local organizations including the Board of Directors of NCTD, as an alternate on the SANDAG Board of Directors and the SANDAG Transportation Committee. Edson’s professional background includes successful leadership and management roles in the technology sector. She is currently the Managing Director of a specialized tech consulting firm focused on GTM (go-to-market) strategy and execution in the semiconductor, wireless and software industries. Ms. Edson joined the FACT Board in 2018. 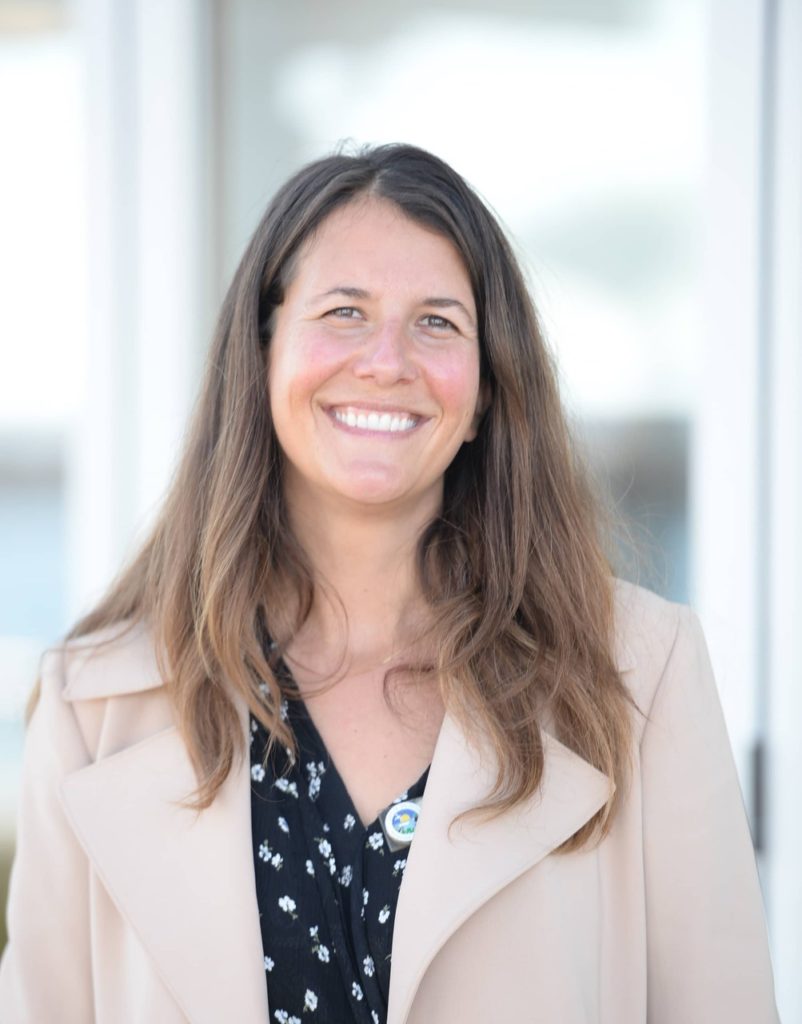 Kellie Shay Hinze serves as the City of Encinitas’ Deputy Mayor and represents District 2, ‘Old Encinitas’. Prior to serving on Council, Kellie worked as the Assistant Director and then Executive Director of Leucadia 101 Main Street Association.

Leucadia Main Street focuses on the intersection of historic preservation and revitalization by engaging a community of residents, business owners and property owners. As third generation Encinitas resident with a mother who uses a wheelchair, Kellie strives to improve mobility for all residents and visitors to her city. She was elected to the FACT Board in 2019. 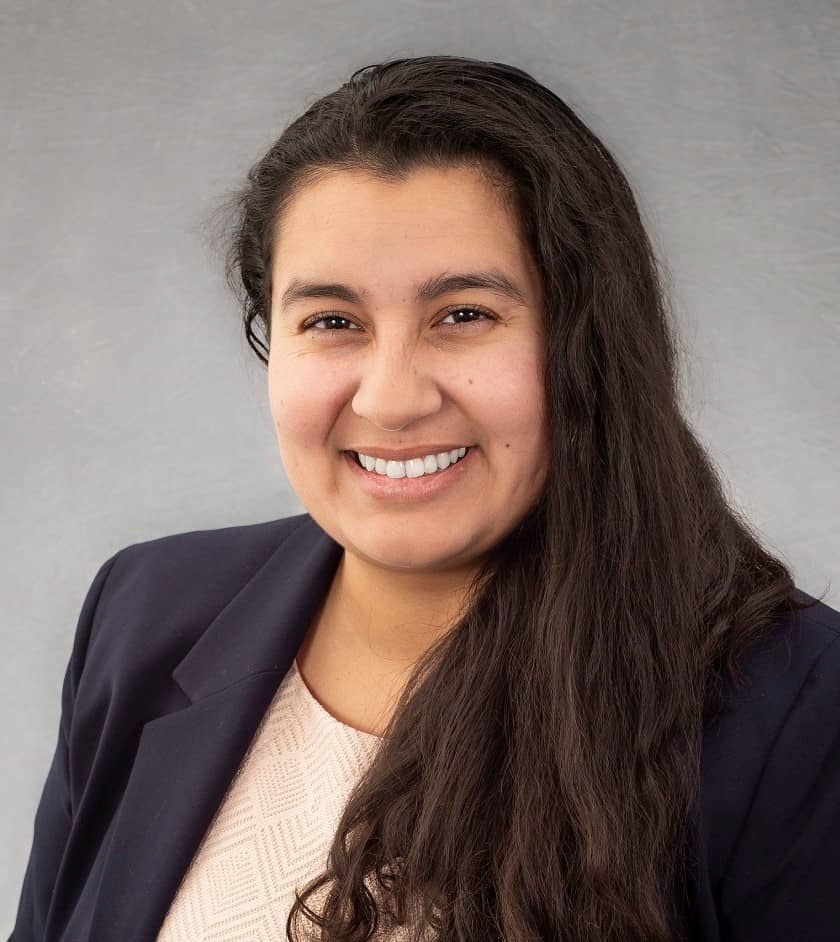 Corinna Contreras is a public policy enthusiast who wholeheartedly believes in the power of community-based decision-making.

As a lifelong resident of Vista, Corinna enjoys the endless experiences San Diego County provides. From snorkeling at La Jolla Cove to chasing super blooms in Anza Borrego and everything in between.

At the University of California, Santa Barbara, she earned her B.A. in Film & Media/Sociology.

After receiving her Permaculture Design Certification from the San Diego Sustainable Living Institute, her interest in regenerative agriculture, permaculture, and traditional ecological knowledge grew. She tapped into the local food system to understand how to be more impactful. For her efforts, she was picked as one of 100 idea ambassadors for Berry Good Food Foundation’s Berry Good Night 100.

This new knowledge of food systems, policy, and California native plants activated Corinna. Local civic engagement became her focus. In 2018, she became the first Latina and the first-ever LGBTQIA Councilmember of the City of Vista. Following her win by 66 votes, Assemblymember Tasha Boerner Horvath awarded Corinna “Woman of the Year” for AD76.

Corinna is a board member with the North County LGBTQ Resource Center and FACT.

Corinna understands that her many experiences are privileges materialized from deep colonial systems that perpetuate opportunity for some at the expense of many, a reality that must be acknowledged. 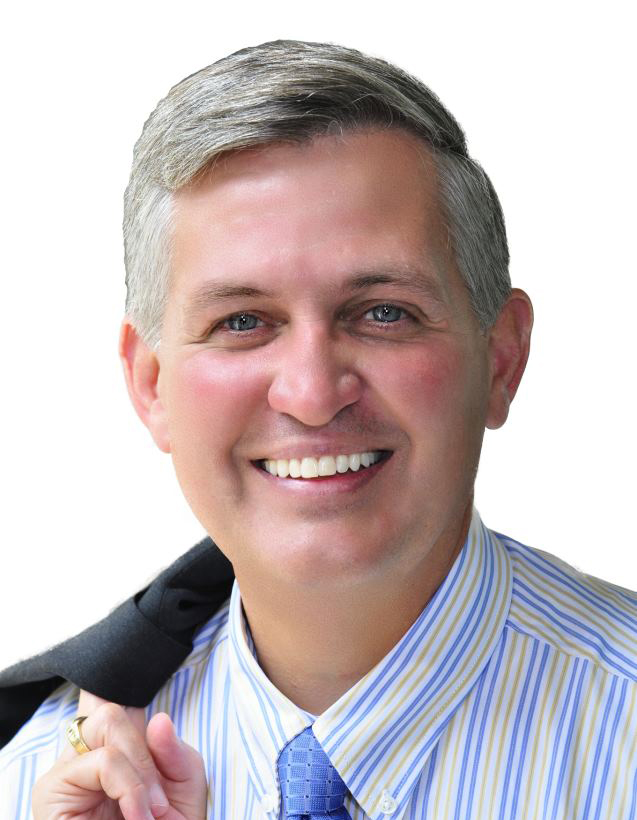 Hon. Dave Roberts serves as CEO of J2 Enterprises, LLC. Previously, he served on the San Diego County Board of Supervisors representing the Third District from 2013 – 2017. Prior to being the first newly elected San Diego County Supervisor in over two decades, he served for two 4-year terms as an elected council member Deputy Mayor and Mayor on the City Council for the City of Solana Beach. Dave has also served as Vice President for Government Relations for the Healthcare Information and Management Systems Society (HIMSS). In addition, based on both his public and private sector experience Dave was appointed to serve in the administrations of Presidents George W. Bush and Barack H. Obama to the Federal National Advisory Panel on Medicare Education for the Department of Health and Human Services’ Centers for Medicare & Medicaid Services. Dave holds an MPA from the Department of Defense Graduate Level Financial Management Program and a BA in political science/economics from the American University (AU). Dave has served on the FACT Board of Directors since 2006 and was elected as Vice Chair in 2013 and was elected as Chair from 2014 to 2016. Dave and his spouse are the parents of six adopted foster children.